Climate change and changing ecology in the Great Plains 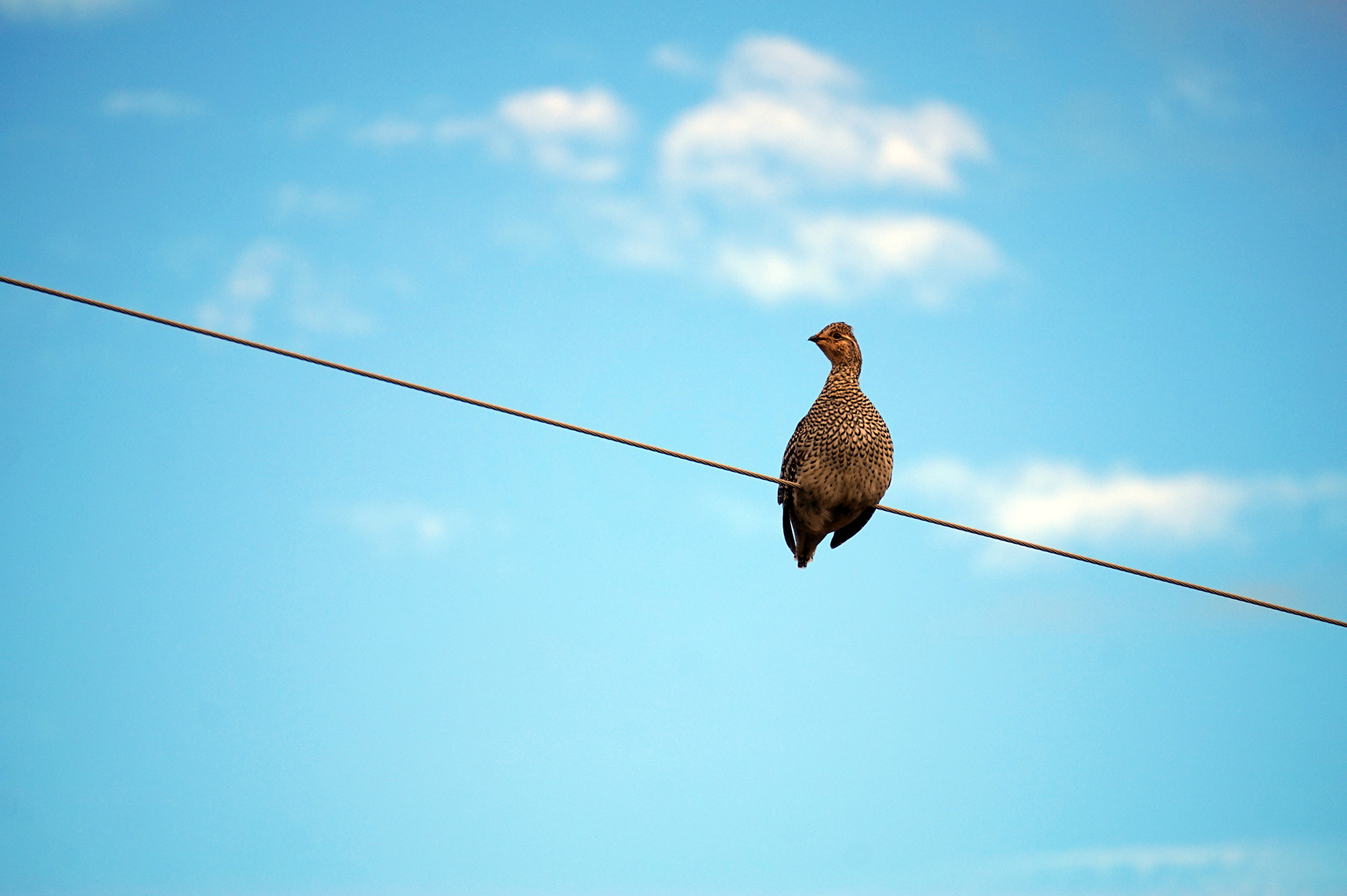 When explorers and settlers first encountered the Great Plains, they found it pulsing with rich biological diversity. Prairie dogs, bison, and pronghorn outnumbered people during those days. Now, many are surprised to learn that grizzly bears and grey wolves hunted the same white tailed deer sportsmen chase through the woods today.

However, the biological landscape of the region has changed over the past 200 years. Anymore, bison populate apparel more densely than they do the native tallgrass prairies. Species distribution changes naturally for a number of reasons, but human activity undeniably contributed to the rapid decline of many of these previously dominant animal populations. In the case of the bison and prairie dogs, settlers drastically reduced their numbers via hunting.

Despite the decline of prairie dog and bison populations, today the Great Plains remains the home of many diverse native species. And though farmers may not be hunting them for food or exterminating animals seen as “pests,” they face a new threat of  global climate change.

As the Plains warm along with the rest of the planet, native species may move north in search of cooler climates that more closely match those in which they evolved to live. In their wake will follow a collection of plants and animals from the south, resettling a now warmer Great Plains. Thus, a true threat of climate change to native species is displacement further north, and a threat to the integrity of the Plains itself is their replacement by invasive species. Displacement of this sort is already underway. Individuals close to the Center for Great Plains Studies have reported seeing tree frogs and armadillos, species native to the southern United States, in their Nebraska counties.

In a University of Nebraska School of Natural Resources report, Rick Schneider, Nebraska Game and Parks, writes that climate change impacts will include changes in “species distributions, alteration in the timing of annual life-cycle events, and disruption of ecological relationships.”

“Climate change will exacerbate the effects of non-climate stressors such as habitat loss and fragmentation, pollution, and the spread of invasive species, pests, and pathogens,” Schneider writes. Manmade infrastructure also poses a barrier to many of these species migration further north. With less adaptable native species, extinction is a concern.

“Species with limited ability to move, such as many plants and invertebrates, will simply not be able to keep up as the climate to which they are adapted moves on,” he writes.

For more information how climate change may impact Nebraska, visit the School of Natural Resources.